Peu's List:
All Nuhoch:
All Ogre:
All Rata:
All SCAR:

How the map works:
When it's not the meta, there are 4 outposts with their own chain of events. When the event chain for an outpost are complete, all events afterwards in that zone will begin a countdown to spawn.

If you ↻ the farm, it will be the respawn rate after completing that event after doing the outposts. Example, after completing Ogre's pre-events, you'll check the box below and it will begin all Ogre events at once. When you complete an event, and hit ↻, it will respawn again with a specific timer.

Check the checkboxes on the right under "Completed Outposts?" when you complete the Outpost events to begin the spawn timers for all the events in that particular zone.

Peu's List
By checking the box, it will showcase all the events that I recommend and remove the ones I try to avoid. This is to clean up the left side box and to improve my focus.
⟶ Revert back to the Outpost timers
⟶ Refresh page to refresh all timers to default 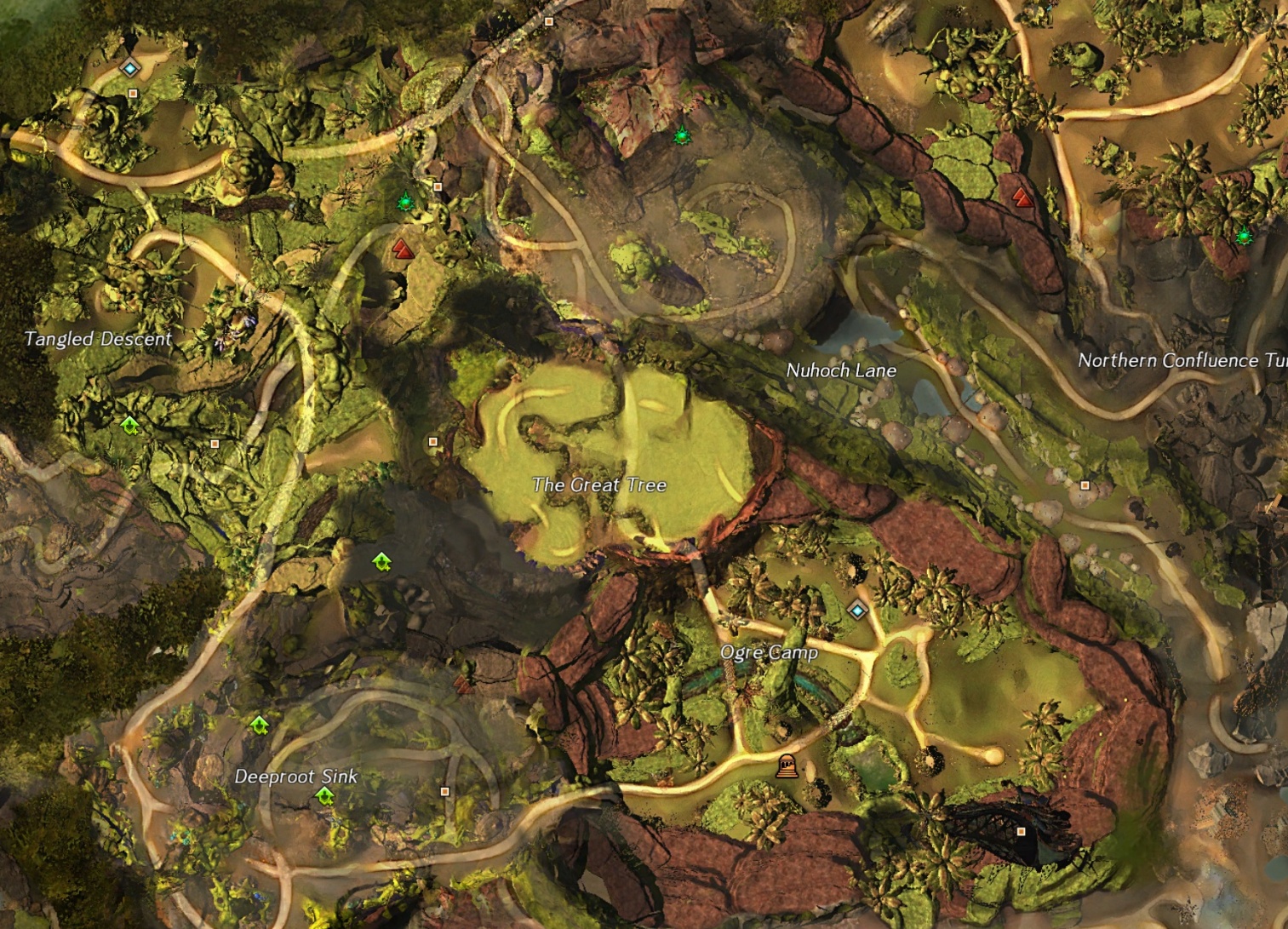 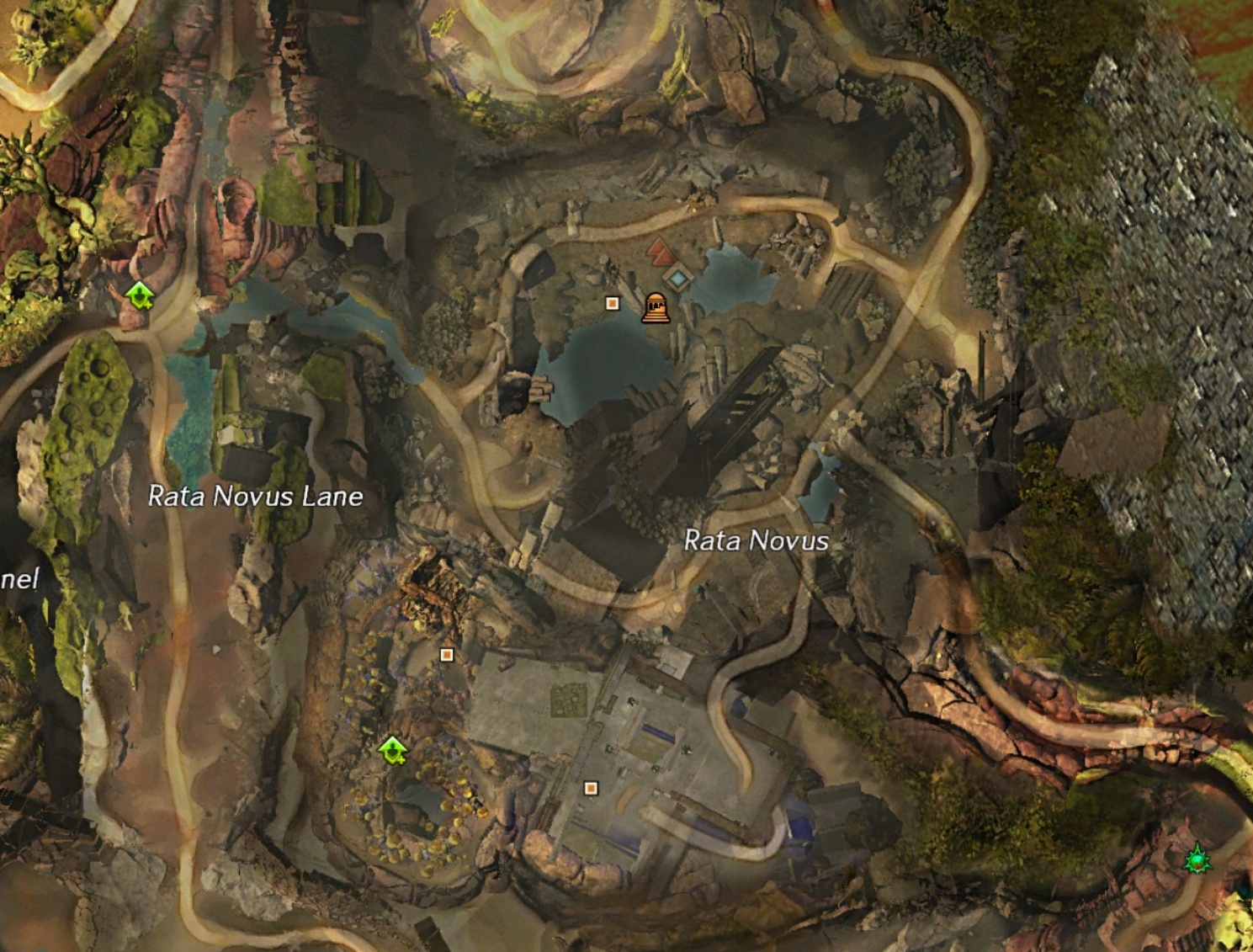 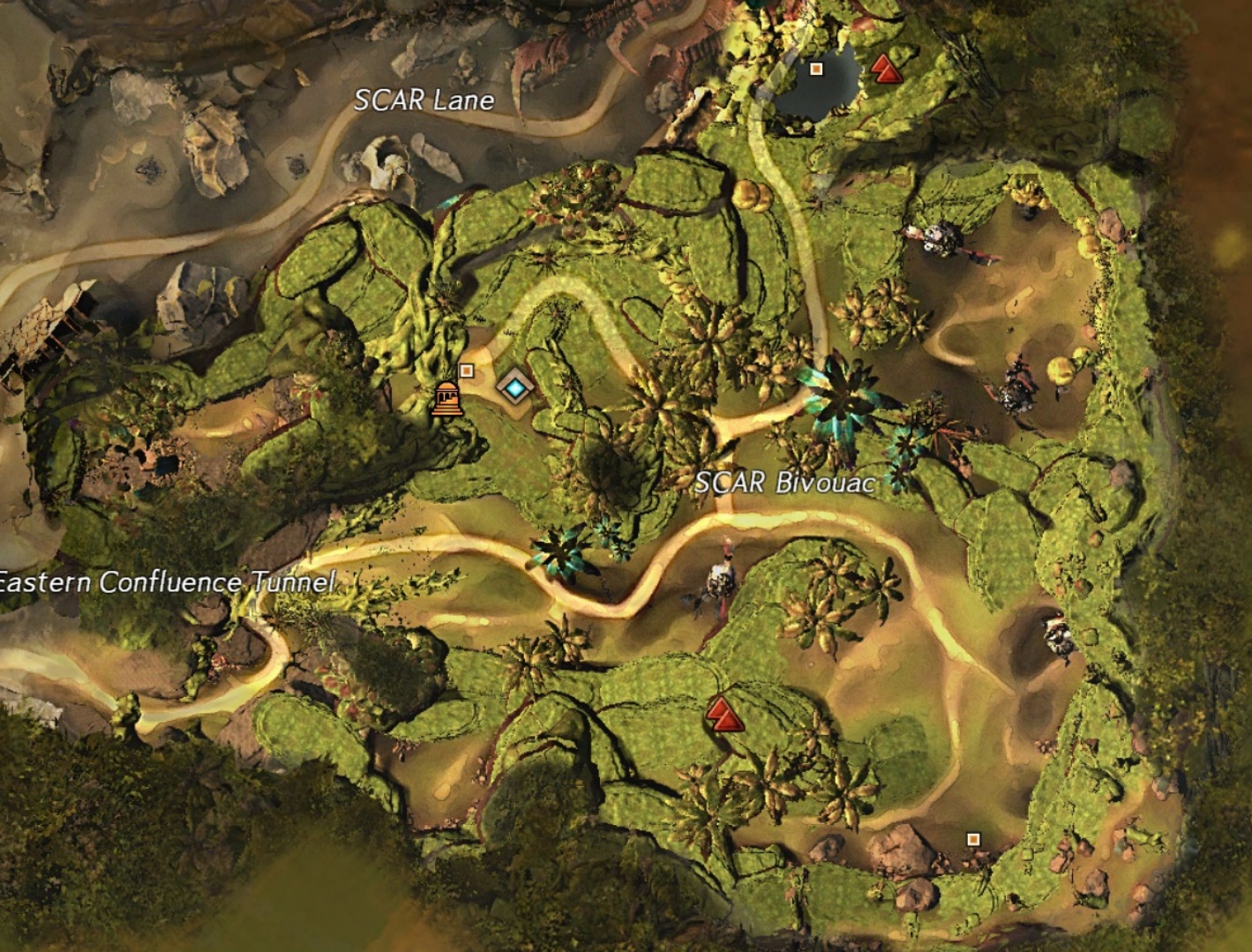 Power up the golem 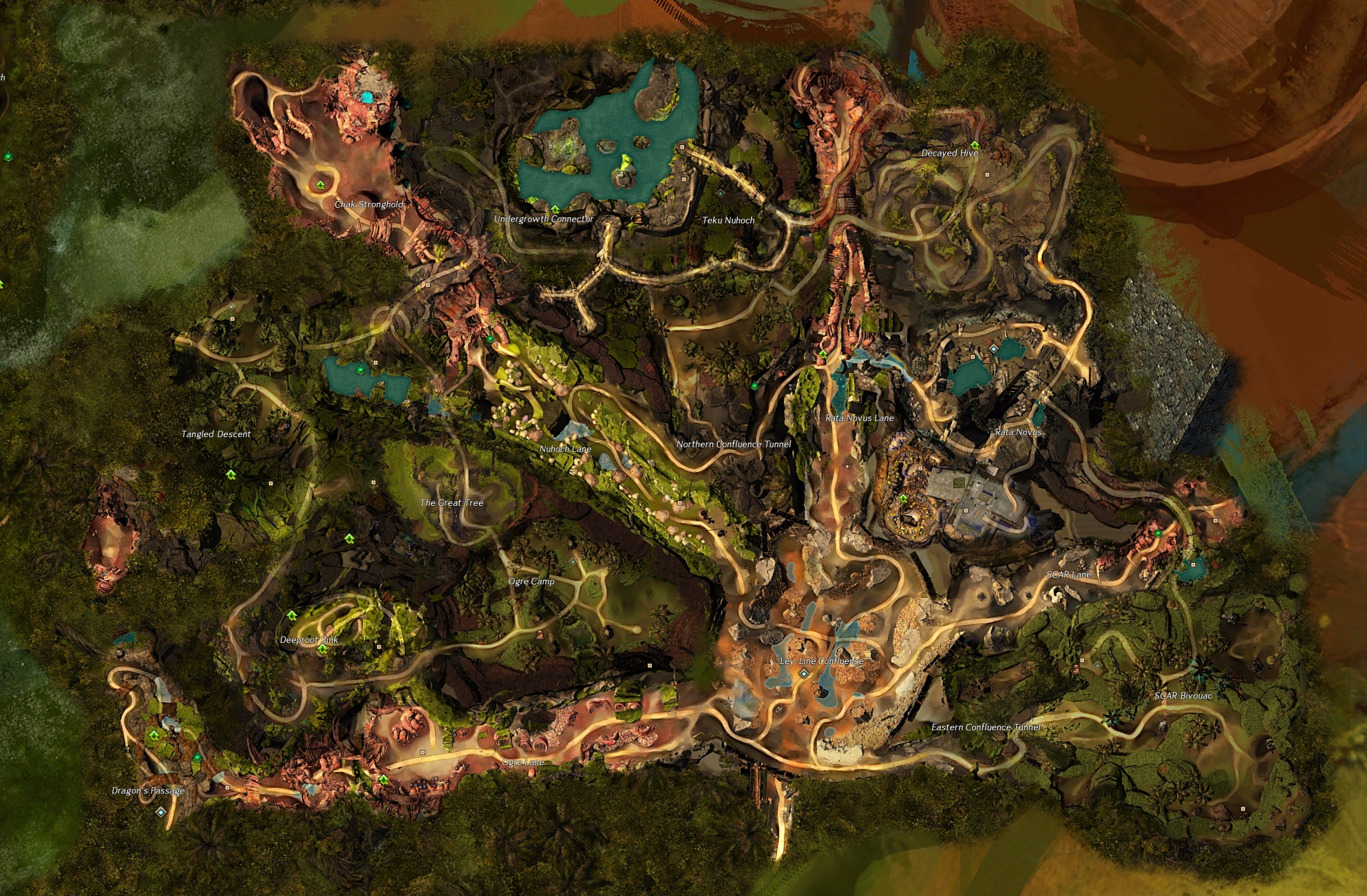