Palawadan spawns at every odd hour, at the :45 UTC-0 mark. The meta lasts for 30 minutes.

Great Hall spawns 5 minutes after the timer of Palawadan ends.

Outside of the global timers, Great Hall can spawn if enough Mordant Crescent are defeated. You will see a progress bar to indicate when you are able to spawn the meta.

Both Akili and Book Raid can affect each other's spawn time.

If Book Raid is ongoing, then Akili won't spawn. Akili will always spawn around 6:30 minutes after a successful Book Raid.

If Akili is ongoing, then Book Raid won't spawn. Book Raid will spawn around 2:30 minutes after a successful Akili, BUT if Akili finished after 15 minutes of the previous Book Raid, then the timer is unknown.

Graveyard is an event that happens when a previous event, "Defeat the Mordant Crescent before they Awakened buried Villagers", fails. That event fails quickly if nobody is present for a minute, so Graveyard is generally up 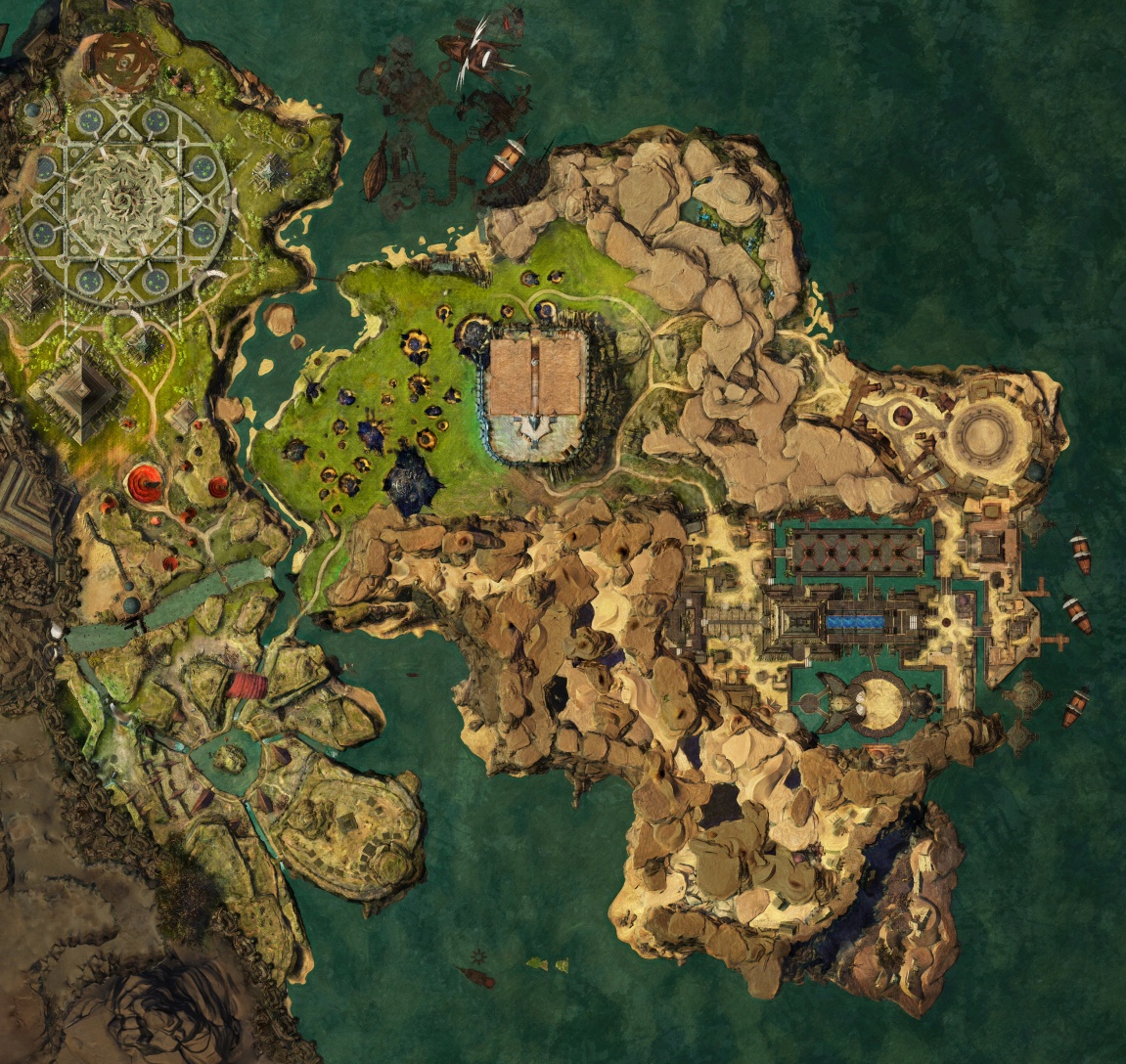