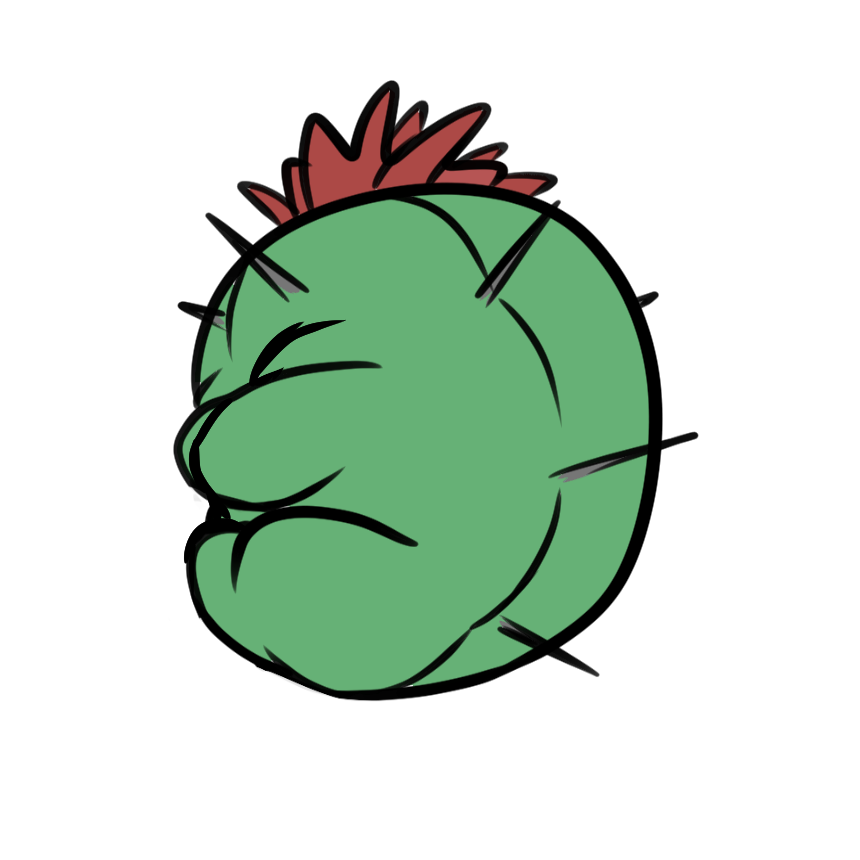 The Node Farm Calculator will result in an estimated profit per character for a given farm. What is gathered is based on my farms listed in the benchmarks, the list below, and from a button that will appear after calculating a node farm labeled "View Selected Farm". The purpose of this calculator is to experiment with different combinations of farms + glyphs and figure out what the estimated outcome could be. The table will list the:
- Quantity of a particular node
- Average worth of the node
- Average worth of the glyphs used for that particular farm 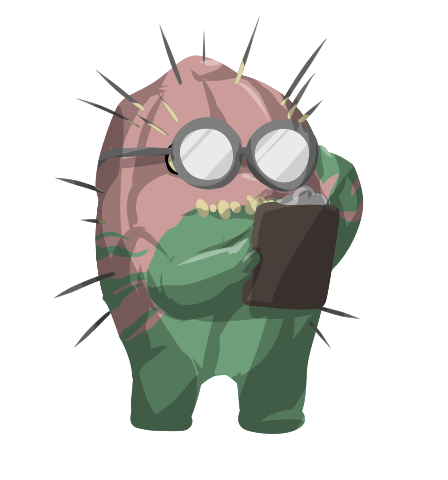 About
All gathering farms will have (w/ [something]). That something is what type of glyph/tool I used for that farm such as Glyph of Volatility. This glyph is the default glyph for my benchmarks. Use the calculator above to test out the estimated profits for different ones.

Depending on the size of the farm, there are multiple character swapping to achieve an hour worth of data.

Spreadsheet
Disclaimer: Sample size may be small for some of the node data. This project will increase over time as it takes an extremely long time to gather every single node for every glyph (+ different levels). For very specific drop rates, check the spreadsheet link above.

Below showcases the average profit per strike and per node. Both tables are auto-sorted to profit/node, but can be sorted via clicking the headers. For Bounty, there is a 47.48% increase in resources for plants and 15.83% in ores and wood (wiki). These are the average value/node w/ Bounty - value/node w/o any glyphs. In result, profit/node is the estimated gain for using Bounty for these specific nodes. For example, for Blooming Passiflora, the value under Profit/Node is how much more you may make in addition to how much the node is worth by itself. 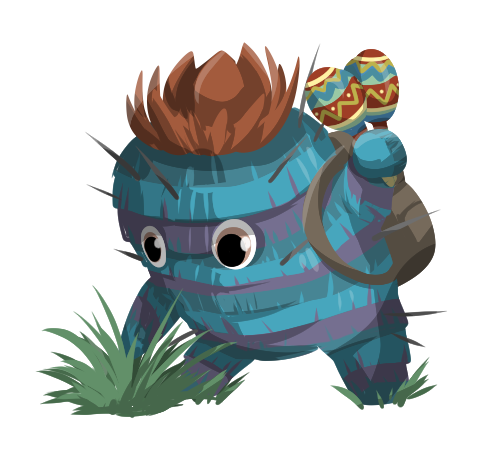 These are the speeds for each some gathering tools. This information was all from this spreadsheet by /u/MarsEdge. All tables are sorted by the total amount of time required to harvest a node. % to Interrupt means the % of the cast time you can interrupt, but still gather the node.

All tools grant 4 strikes. This means you only have to cast the tool animation 3 times instead of 4 and can interrupt it midway of the 3rd.

Some tools have some niche benefits besides the speed:
Unbound Harvesting Sickle - Strikes once and gathers all possible chances for additional strikes (gathering halls)
Choya Mining Pick - Requires only 2 strikes on rich nodes rather than 3 (gathers 5 strikes)